Oliver Bryant “O.B.” Hill as a youngster, after school and on school vacations, worked on trucks delivering ice for his father’s business – Natick Ice Company. After high school graduation, as did many of his generation at the onset of World War II, O.B. served with the Navy SeaBees in the Pacific, where he operated trucks and construction equipment for the building of airstrips and roadways for the allied war effort.

Following the war, with additional hands on experience gained from the operation of trucks and heavy equipment, along with attaining a degree in business, O.B. was prepared to buy his first truck in 1949 with which he went into business for himself.

Beginning with hauling ice and heating oil for the family business, O.B. then contracted with a college classmate’s prefabricated home manufacturing family business for which during the 1950’s and 60’s O.B. Hill Motor Trans. Co. Inc. built a specialized fleet of tractor trailers to transport that relatively new post war home building product throughout New England.

By the early 1960’s construction began on the Massachusetts Turnpike Extension, a section of highway which was designed to connect the original Massachusetts Turnpike from the Route 128 beltway to Boston’s Central Artery and Southeast Expressway. The lengthy and heavy steel girders that had been engineered for the building of various bridges along the new roadway would require specialized transport tractor trailer equipment. O.B. and a team of mechanics and welders designed and customized transport dollies for the required trucking application by refabricating several standard flatbed trailers. From that starting point O.B. went on to design and fabricate various specialized tractor trailers as required for the transportation of other steel weldments and heavy equipment that was being manufactured by the ‘smoke stack industry’ fabricators who were active throughout New England post World War II.

Thus did the company enter into the realm of heavy and specialized transportation, of which O.B. became recognized as a local pioneer of that challenging transportation niche.

With the 1970’s and 80’s came the next generation of the Hill family into the business – brothers Bryant and Andy followed by sister Jennifer, who with a series of transportation company acquisitions, the development of a long haul transportation program, the construction of a new Natick office, shop, and warehouse facility, and the establishment of an additional Boston location, further established the company throughout New England as a premier heavy and specialized carrier which also offers turnkey crane and rigging service capabilities. Today O.B.’s grandson, Jennifer’s son, Andrew represents a third generation as O.B. Hill Trucking & Rigging Co., Inc. continues to provide its unparalleled level of service and attention to detail that our customers have come to expect.

In today’s marketplace O.B. Hill has received national recognition for its achievements in rigging and specialized transportation services for high value equipment manufacturers in the medical, pharmaceutical, bio-tech, HVAC, and power equipment fields.

Customer service requests have often taken O.B. Hill operations throughout the eastern United States; however today in a world that has become smaller O.B. Hill has provided services, including Project Management as far away as China for its customers.

As a company that has for generations foreseen the needs of our customers, and brought about necessary innovation, O.B. Hill is poised for continued future success in meeting the logistical challenges of our customers as we move into the twenty-first century. 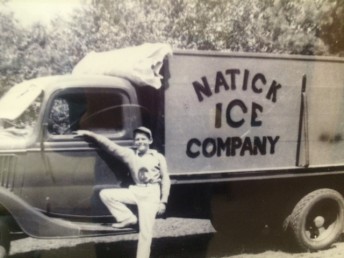 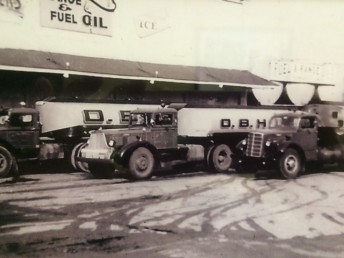 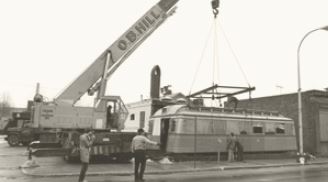 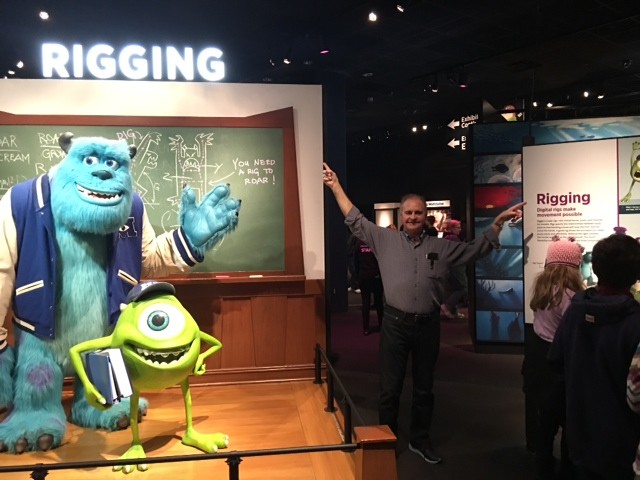 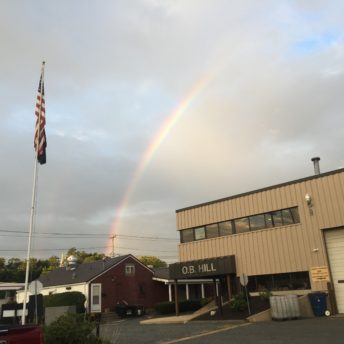